"Dreaming Girls" is the fifth digital single of Dream, although the first one under this group name. The song was released on December 21, 2011. The song was first used in August 2011 as Samantha Thavasa CM theme song and was also included as b-side of E-Girls' debut single "Celebration!", released on the same day.

This is the only release of Dream as a 5-member group and last release to feature Sayaka.

The music video can be found on the following releases: 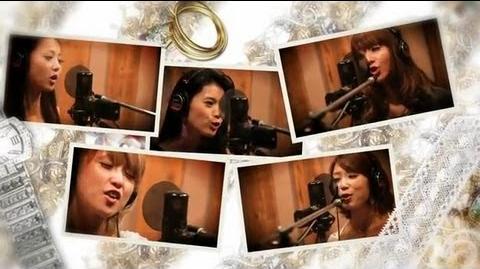 Retrieved from "https://ldh-girls.fandom.com/wiki/Dreaming_Girls?oldid=19393"
Community content is available under CC-BY-SA unless otherwise noted.