"Happy Talk" is the indies debut single of Happiness. It was released on October 21, 2009 in DVD format. The song was used as CM theme song for Mister Donut.

The DVD reached #132 on Oricon DVD charts, and charted for 2 weeks. 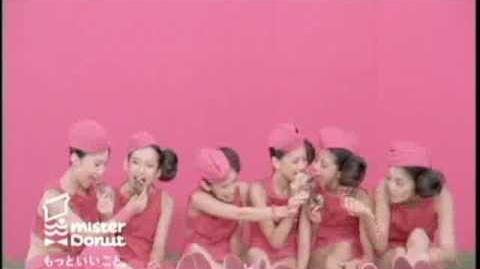 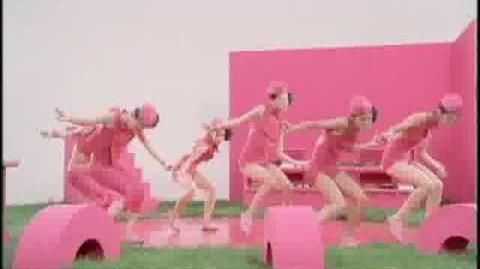 Retrieved from "https://ldh-girls.fandom.com/wiki/Happy_Talk?oldid=15433"
Community content is available under CC-BY-SA unless otherwise noted.