Inagaki Rio (稲垣莉生) is a former performer, former member of E-girls and former trainee of Rabbits. In 2011, she was chosen to be a member of bunny, a non-debuted dance and vocal girl group, through the nationwide audition process EXILE Presents VOCAL BATTLE AUDITION 3 ~For Girls~. She was added to E-girls in August 2012 with the single "Follow Me".

In 2015, she was demoted to trainee level as part of Rabbits. In January 2, 2016, she announced via her Twitter account that she had a new goal and left Rabbits and LDH. 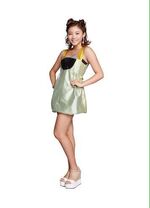 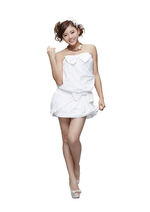 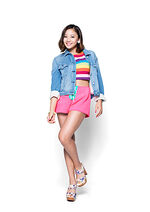 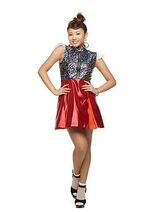 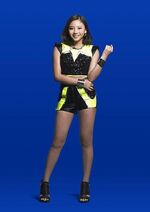 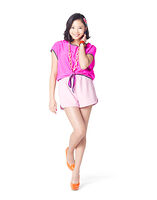 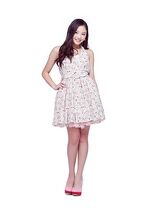 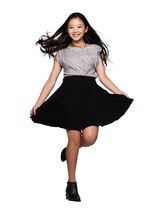 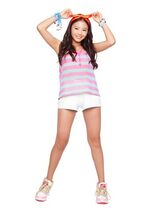 "Gomennasai no Kissing You" (September 2013) 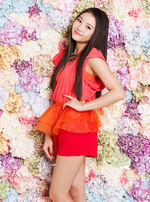 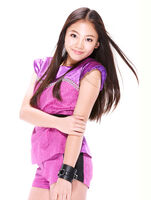 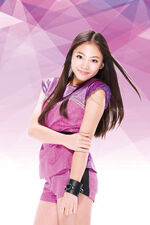 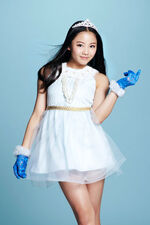 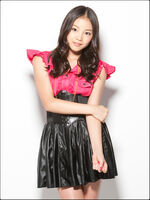 Retrieved from "https://ldh-girls.fandom.com/wiki/Inagaki_Rio?oldid=18918"
Community content is available under CC-BY-SA unless otherwise noted.