Nakajima Momoka (中嶋桃花) is a former member of Japanese girl group E-girls and former trainee of Bunnies. She was chosen to be a member of EGD, a non-debuted dance and vocal girl group.

In 2015, she was moved from E-girls to trainee mode as part of Bunnies. In January 2, 2016, she announced via her Twitter account that she wants to start a new life by entering on high school and wants to focus on that right now, and left Bunnies and LDH. 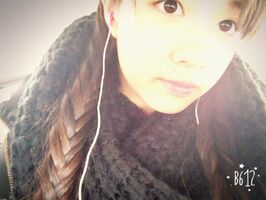 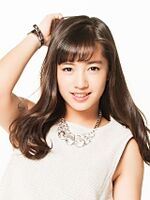 Nakajima Momoka as a member of Bunnies (January 2015) 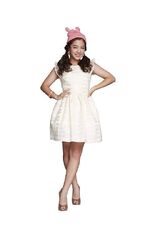 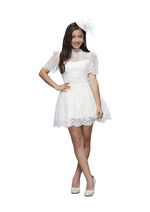 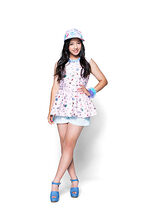 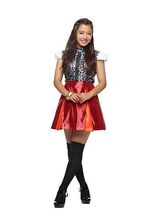 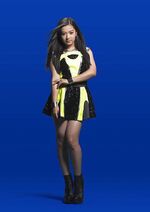 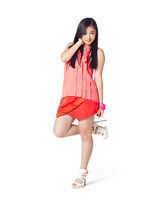 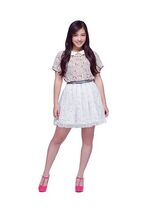 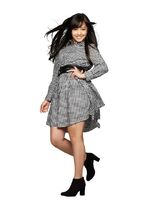 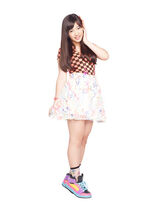 Retrieved from "https://ldh-girls.fandom.com/wiki/Nakajima_Momoka?oldid=17558"
Community content is available under CC-BY-SA unless otherwise noted.