"Pain, pain" is the twenty-second single of E-girls. It was released on February 28, 2018 in three editions: CD+DVD+Photobook, CD+DVD and CD Only.

The song was used as theme song for the drama Kimi ga Kokoro ni Sumi Tsuita and was pre-released on February 13. 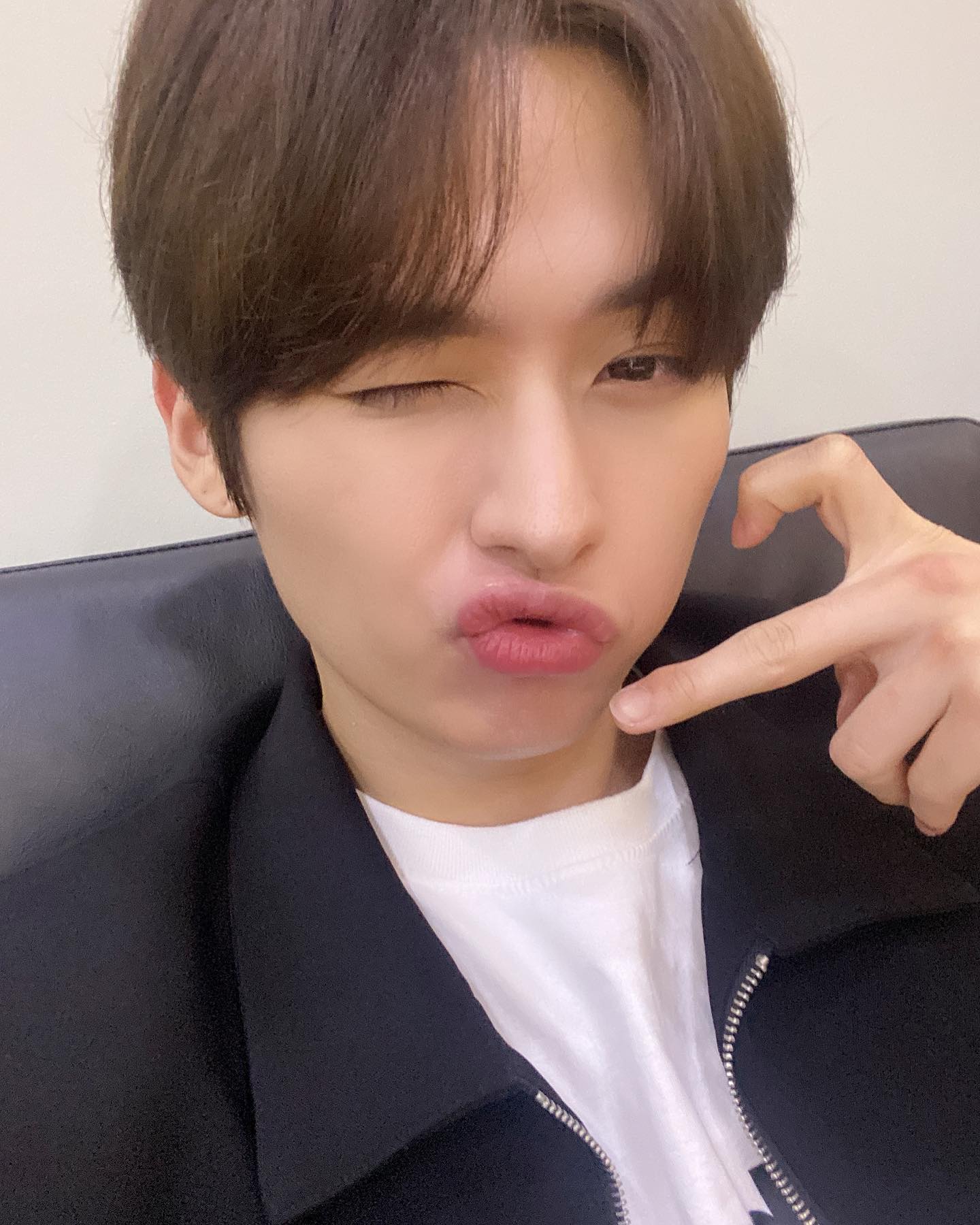