Watanabe Marina (渡邉真梨奈) is a former performer, former member of E-girls and former trainee as part of Rabbits.

In 2011, she participated in the performer section of EXILE Presents VOCAL BATTLE AUDITION 3 ~For Girls~ to be a member of Flower , but failed and, instead, continued to practice dancing at EXPG.

She joined E-girls in October 2013, replacing Mizuno Erina, who had left the group to pursue acting. Watanabe made her debut with E-girls' seventh single, "Kurukuru". In 2015, she was demoted to trainee level as part of Rabbits.

In April 2016, Watanabe posted in her Instagram account that she started a new path and thanked everybody for supporting her, implying that she left Rabbits and LDH. 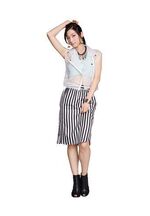 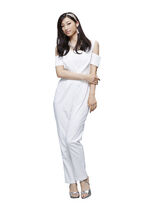 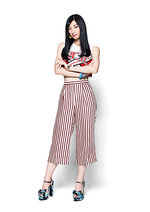 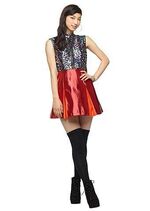 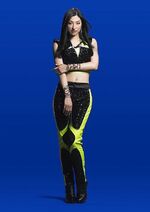 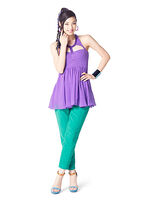 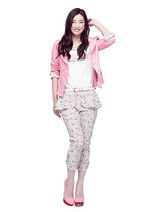 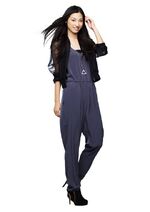 "Kurukuru" (November 2013)
Add a photo to this gallery

Retrieved from "https://ldh-girls.fandom.com/wiki/Watanabe_Marina?oldid=18927"
Community content is available under CC-BY-SA unless otherwise noted.